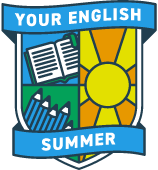 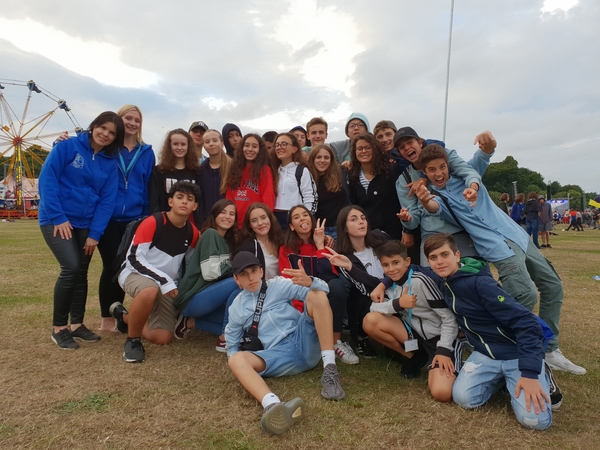 Summer School week 1
They say time flies when you're having fun, and that was definitely true this July which whizzed past in a blur of everything that makes summer school awesome - from exciting English lessons to an adrenaline-pumping trip to Alton Towers and everything in between including sports, arts and crafts, shopping and sightseeing in Liverpool, an international music festival, a trip to the cinema and even a visit from a skunk called Woodstock as well as some of his furry, spiky, bumpy and feathered friends!
Ready, set, go!
So, after a couple of days to set up and get ready we welcomed our FIRST EVER STUDENTS from Poland and Italy on Saturday 14th July and the summer school was officially up and running 😊 Over the next 2 days we explored nearby Sefton Park - where our students completed a photo challenge (with hilarious results!), went swimming, played rounders, did a mini walking tour and got an incredible bird's eye view of Liverpool city centre from St John's Tower (140 metres up in the air!).
Day 1
Once the rest of our group arrived on Monday from Germany, Spain and China it was time for everyone to get to know each other and then an early night after a long day's travel and to rest up before the all-important first day of classes. In the morning, after a big (and very tasty) breakfast and a quick test, students had an introductory class and after lunch we started our activity programme in style with zorb football in the sports hall and archery out in the sunshine. Day 3 included a full morning of extra special classes with students immersing themselves in a virtual world on a trip to Patagonia with the use of our VR headsets. The afternoon then offered a chance for all our students to get to know the fantastic city of Liverpool as we made our way to Liverpool One where everyone had their first look around the shops and enjoyed a night at the movies watching The Incredibles 2 - which, judging by the applause at the end, everyone definitely enjoyed!
Creative classes
On Thursday some of our students tried their hand at "edible construction" as they attempted to build bridges out of (uncooked) spaghetti, which turned out to be surprisingly strong! After morning classes, we then took to the 3G football pitches, tennis courts and played some volleyball, before organising a scavenger hunt in the evening so that students could put their teamwork and detective skills to the test and we could really make the most of our spacious and absolutely beautiful site. The culinary theme also continued into the evening with some of our group winning the first house points prize, a chocolate fountain with all the donuts, strawberries and pineapple the could dip in it.
Ferry Across the Mersey
Friday was our second excursion day and this time we made our way to the heart of Liverpool's UNESCO world heritage site and visited its waterfront, the "Three Graces" and world-famous Royal Albert Dock. We started the day at the stunning Museum of Liverpool where students learnt all about Liverpool's distant and more recent past and even found a karaoke booth in the new John Lennon and Yoko Ono exhibition where they treated other visitors to an impressive version of Imagine!
After the museum it was time for a tour of Liverpool from the water and we boarded a cruise of the Mersey and then it was over to the Royal Albert Dock where our more adventurous students donned wetsuits and helmets and dived into the water at The Adventure Dock, while those who didn't fancy getting wet visited the awesome Beatles Story museum and learnt all about the Fab 4, Liverpool's most famous sons.
Liverpool International Music Festival
On Saturday it was back to class and some of our students started a new project involving the design of their very own theme park in preparation for Monday's trip to Alton Towers. On Saturday afternoon we ran a range of sporty activities again including dodgeball, badminton and volleyball after which we collected our "picnic dinner" ready for the evening's trip to Sefton Park and Liverpool International Music Festival, aka LIMF. The Festival was an absolute blast and our students partied hard to the sounds of Example & DJ Wire, Wiley - the godfather of grime himself and Jax Jones to name but a few.
Quiz time
We wrapped up the week on Sunday with a full morning of classes, another sporty afternoon and then put our students' grey matter to the test with an epic evening quiz which include where not only did our group find out how good their general knowledge was but also which member of staff had their first job at McDonalds and who had 3 goldfish called Fred! And with that Your English Summer's first ever week was complete! 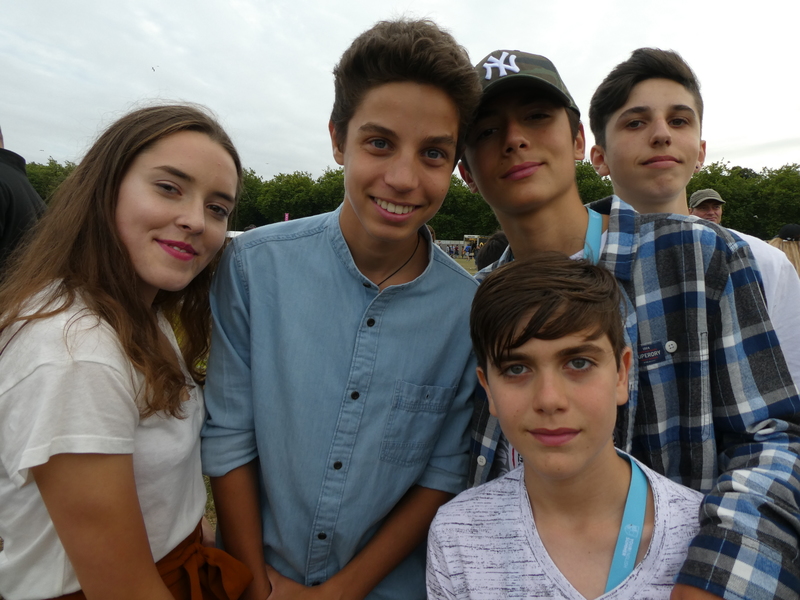 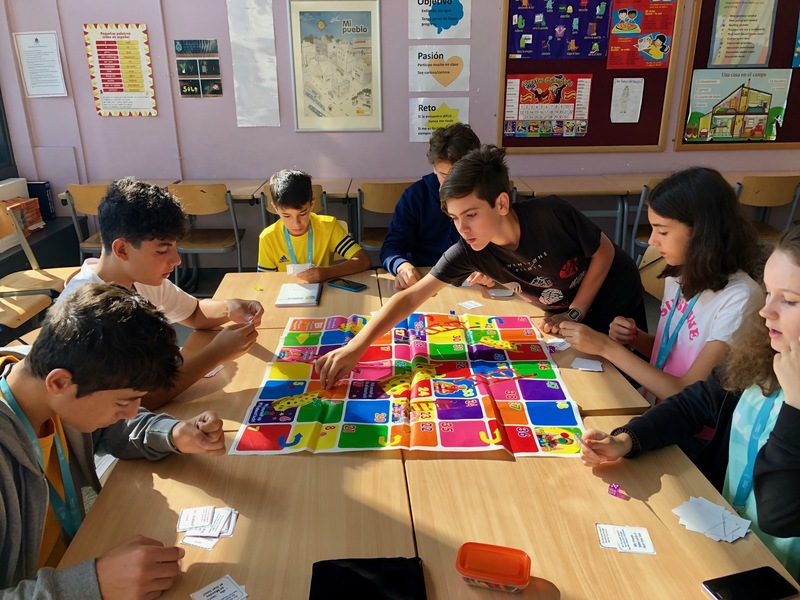 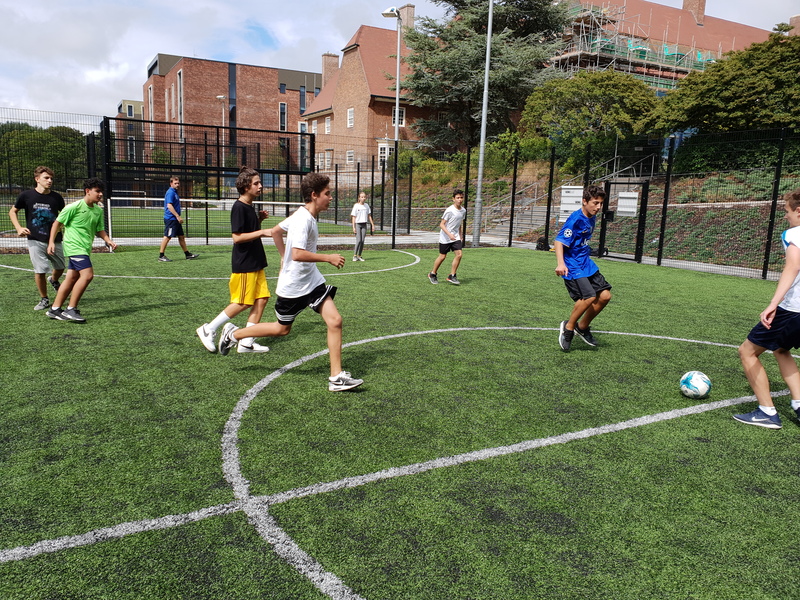 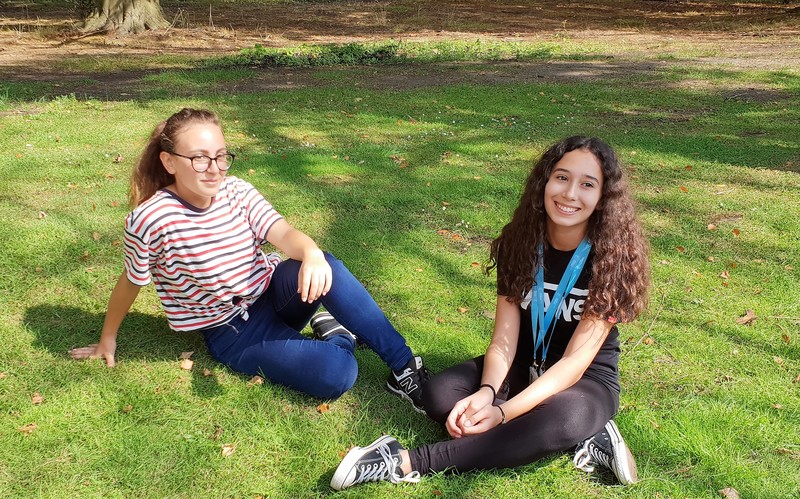